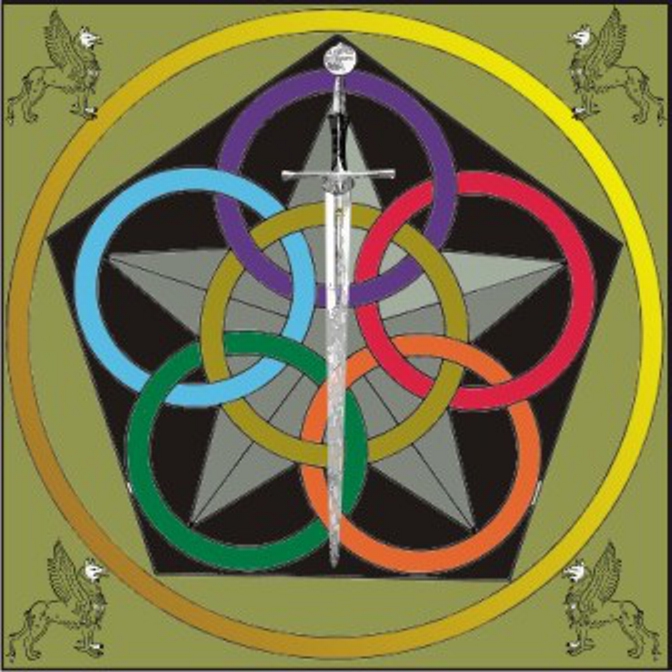 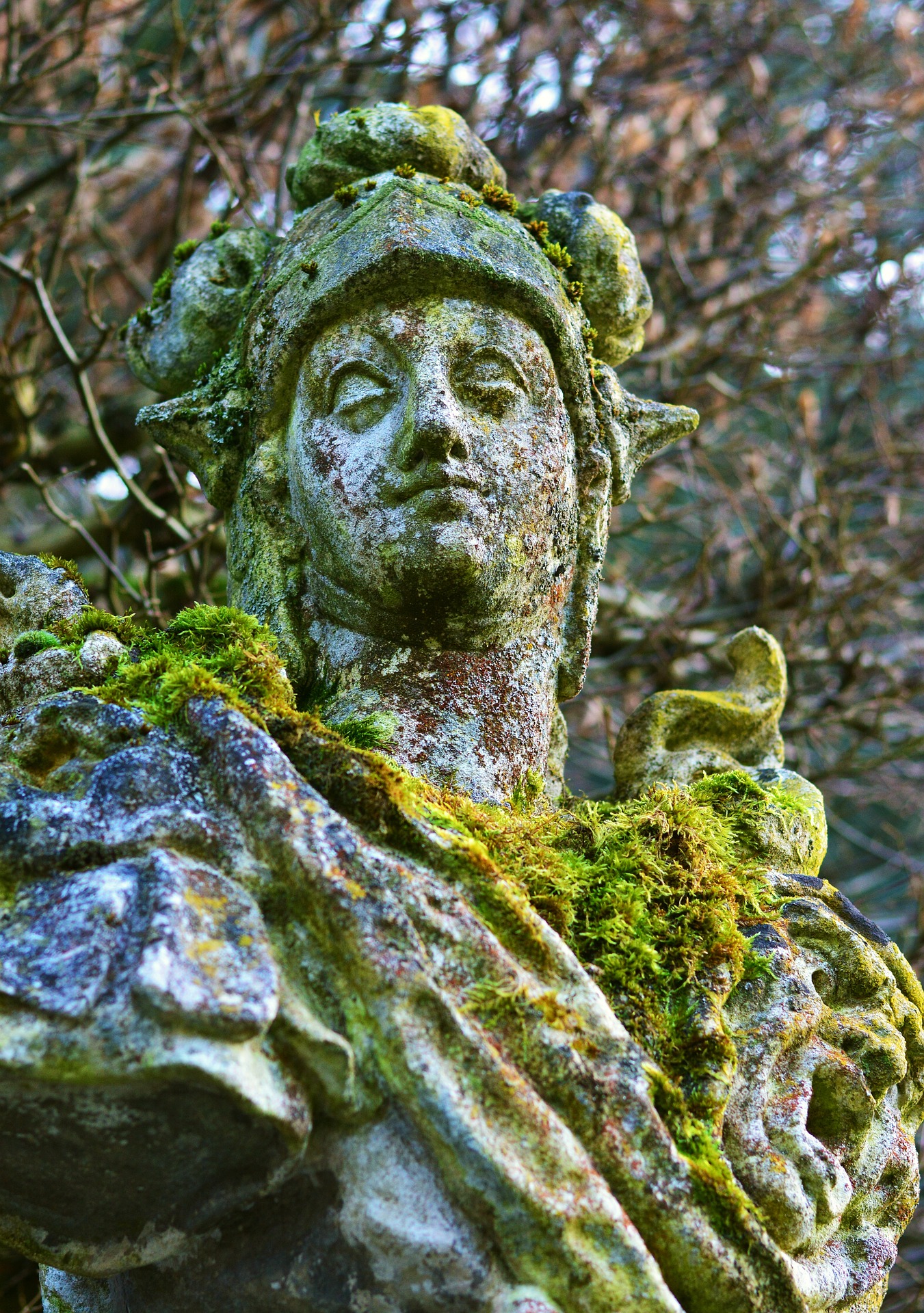 A Global Network of Friends

Proxenoi (proxenia) an  honorary status granted by  states to members of citizen communities and  related to the private institution of ritualized friendship (xenia). Members who became proxenoi, constituted a formal network of local friends, facilitating interactions for citizens visiting on private business.

A proxenos would use whatever influence he had in his own city to promote policies of friendship or alliance with the city he voluntarily represented.

Being another city’s proxenos did not preclude taking part in war against that city, should it break out – since the proxenos’ ultimate loyalty was to his own city. However, a proxenos would naturally try his best to prevent such a war and to resolve the differences that were threatening to cause it. And once peace negotiations were on the way, a proxenos’ contacts and goodwill in the enemy city could be profitably used by his city.

We Have Miles of Warehouse 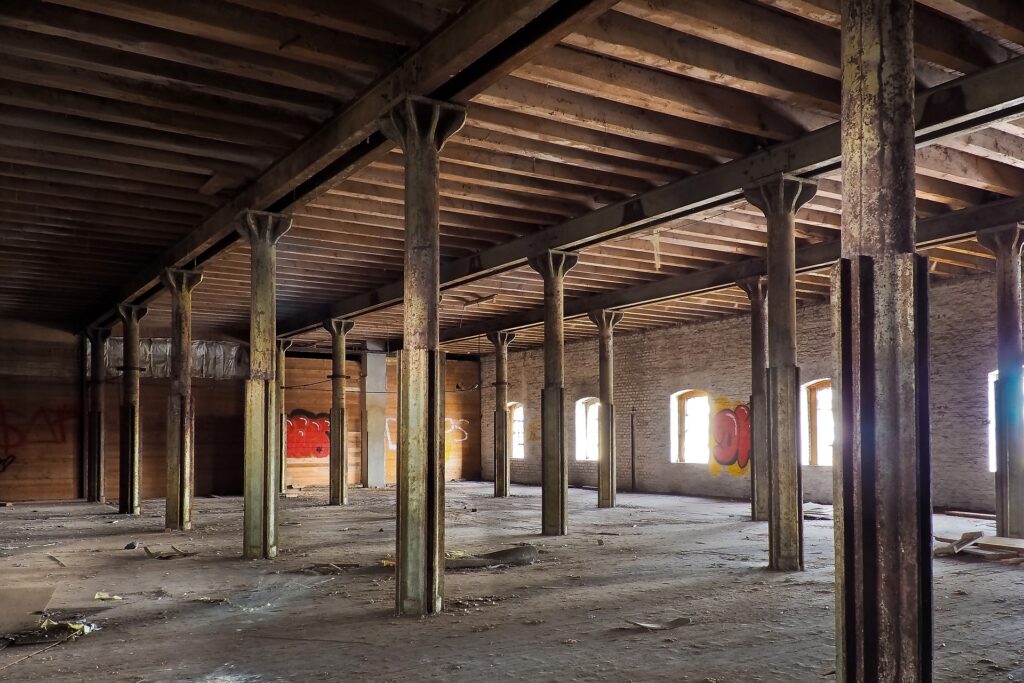 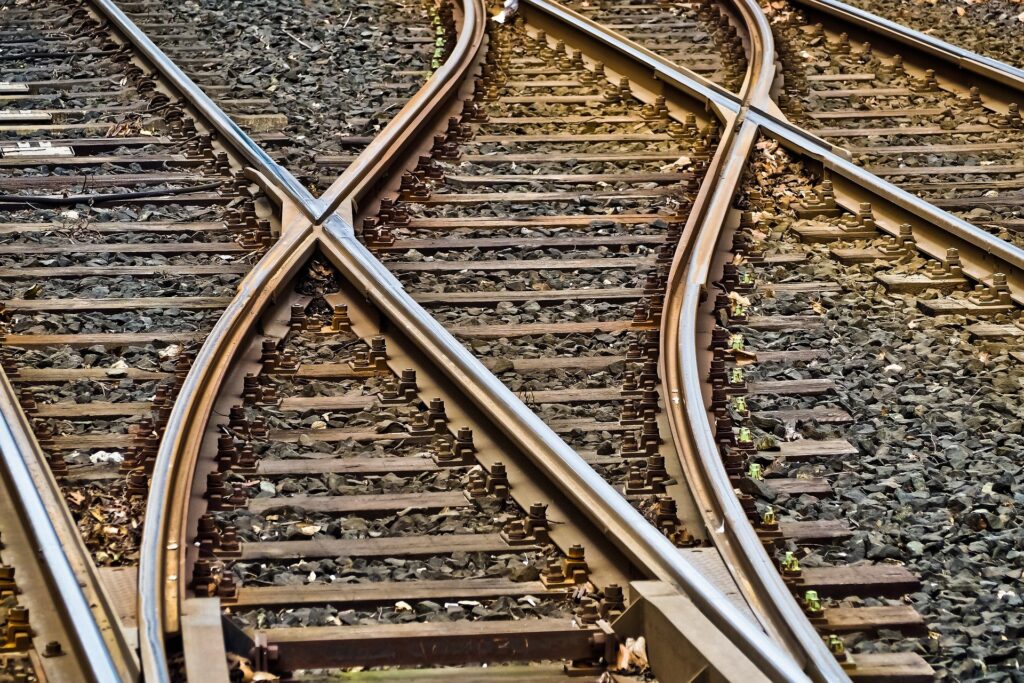 We're Right Next to the Railroad Tracks 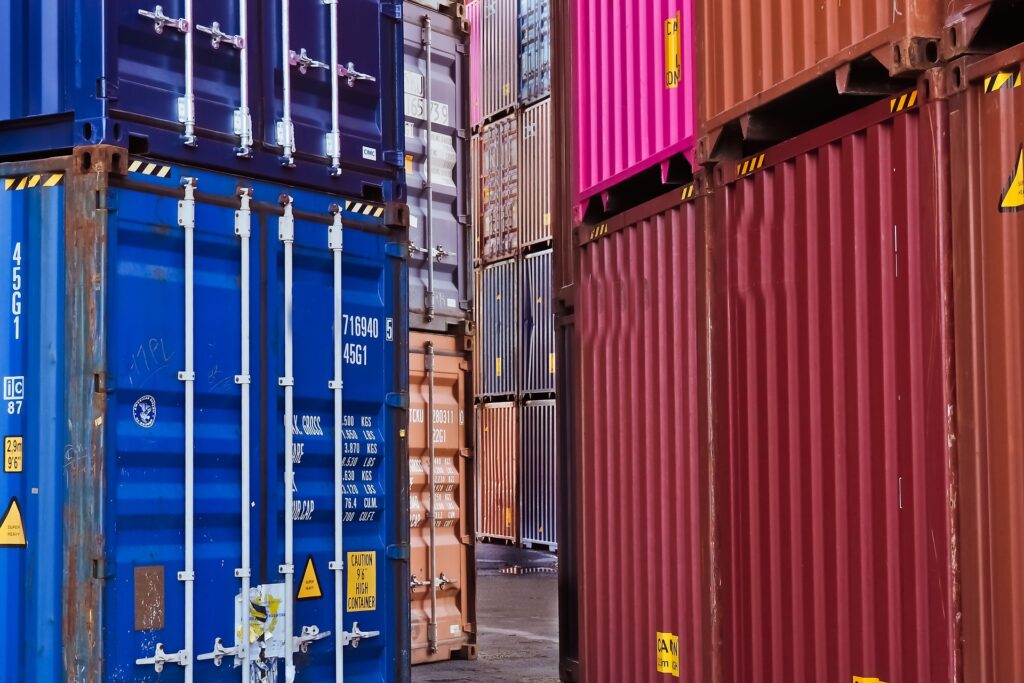 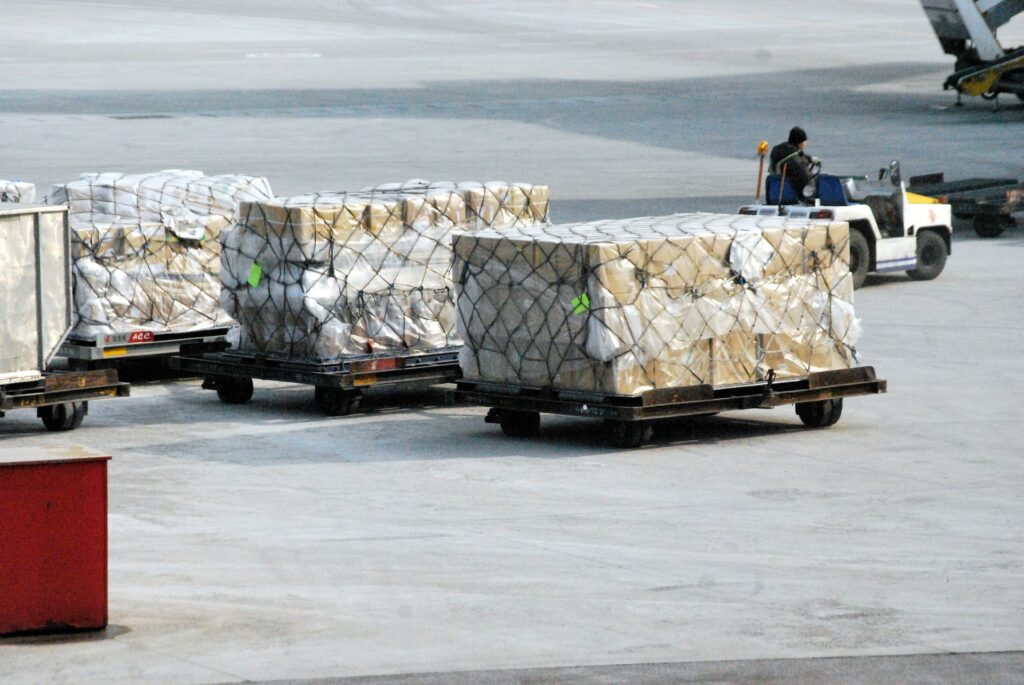 The Power to Move Products 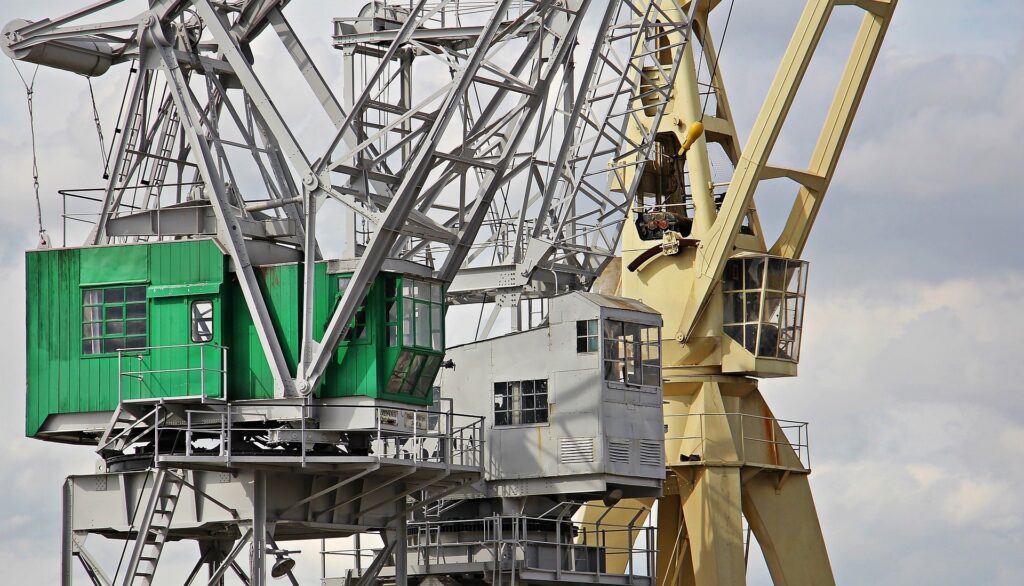 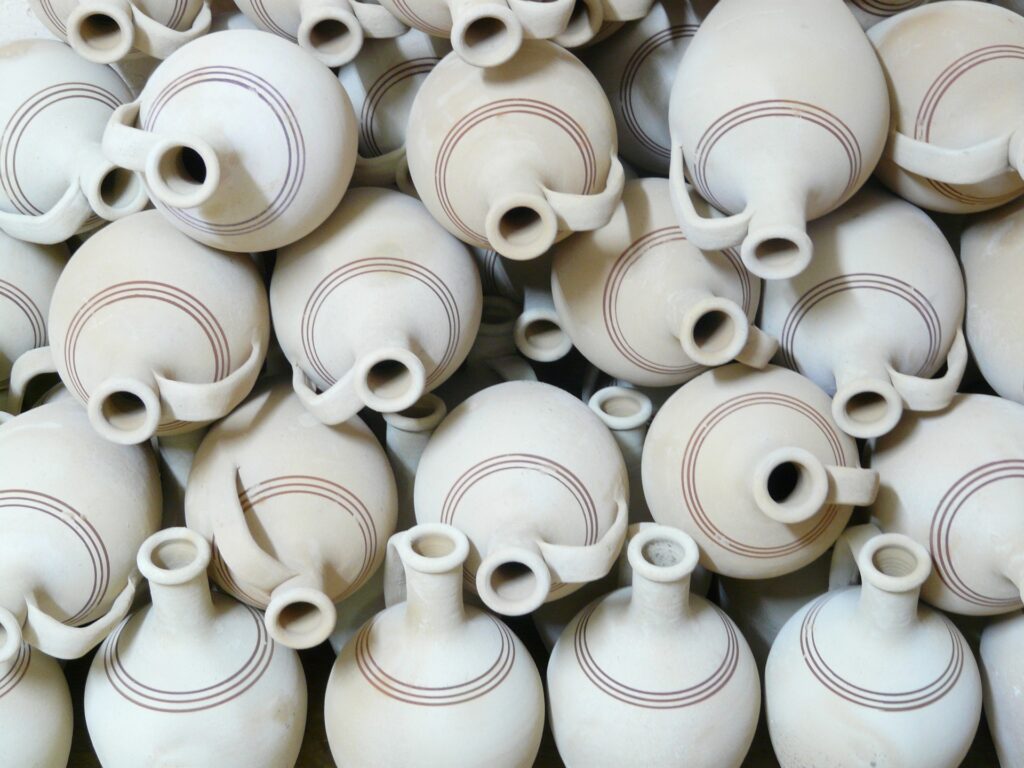 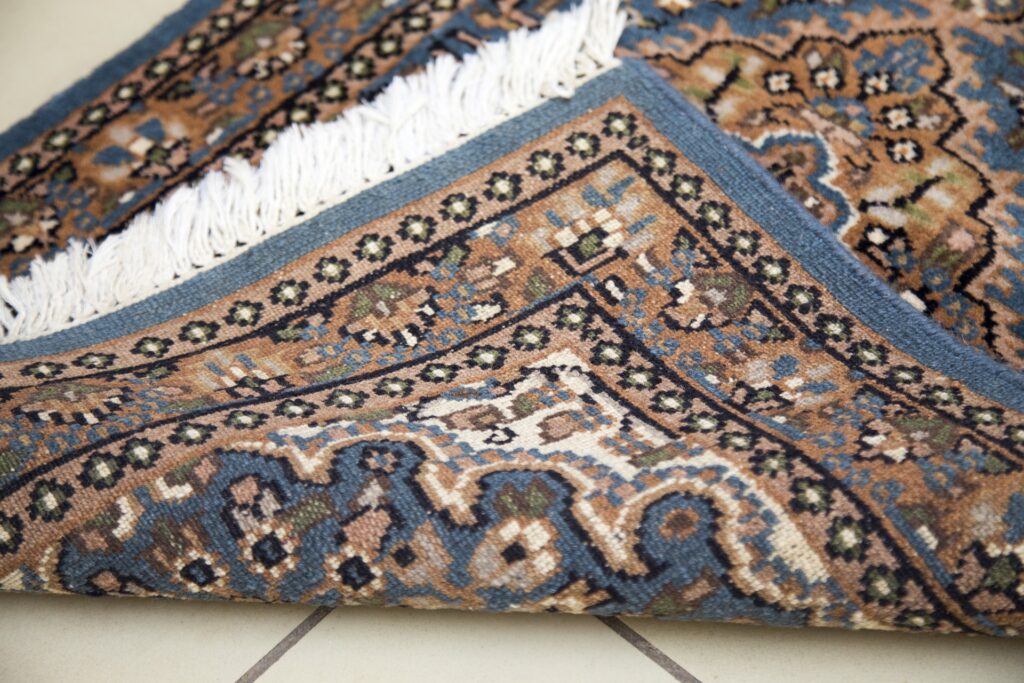 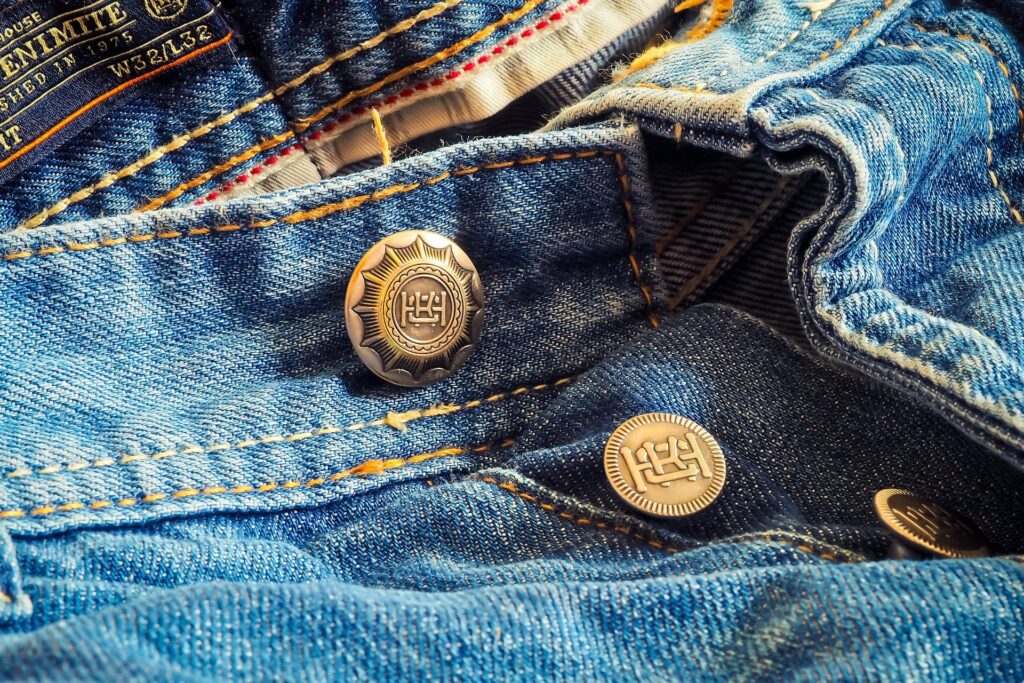 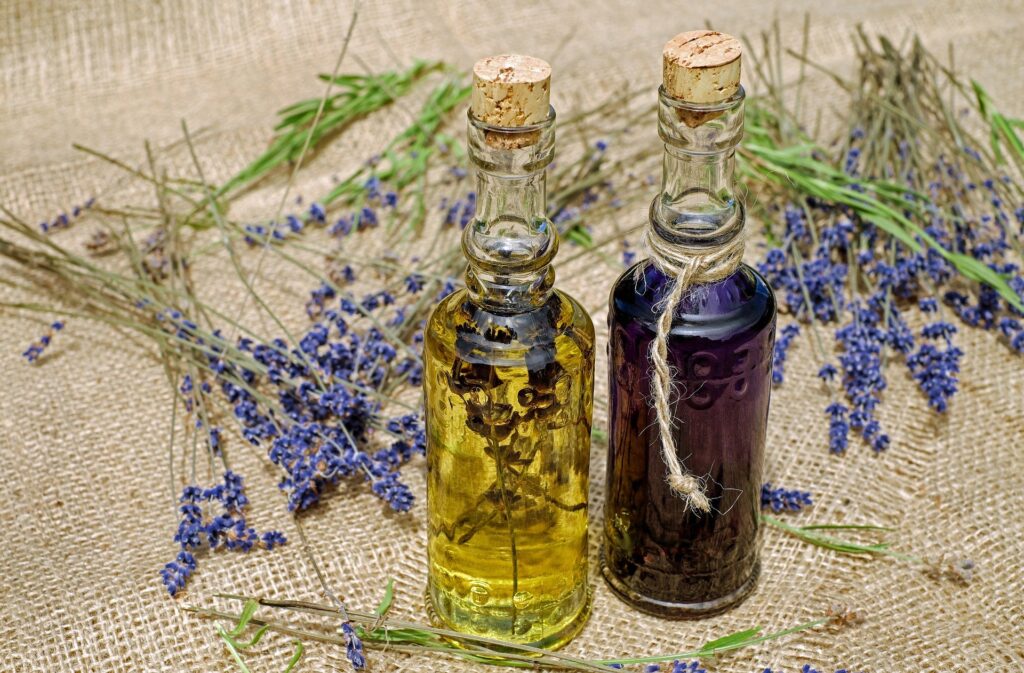